Can You Test If a Business Idea Will Really Work? 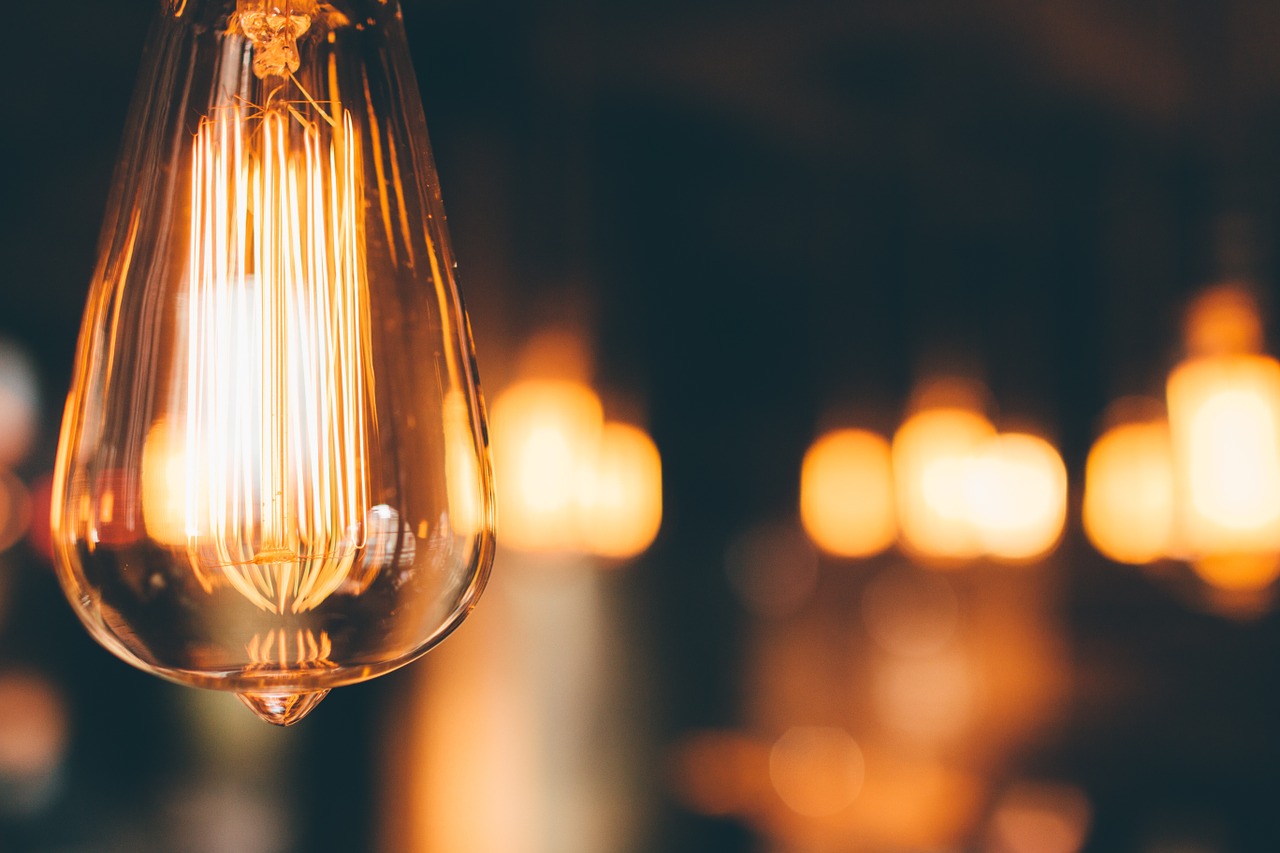 So, you woke up in the middle of the night and — kablam-kablooey — you had the bestest of best ideas ever for the hottest business this side of the Atlantic!

The idea was so magnificently magnifique that you’re ready to take all your kids’ tuition fees and splurge them all into this amazeballs startup!

Firstly, there’s no reason to feel bad: We all get these flashes of lightning every now and then. What separates the giants from the dwarves is that some of us have enough sense to, like, tell somebody about our idea before we go and empty our children’s bank accounts. 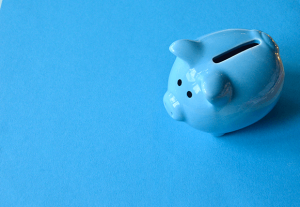 And then? After you told your BFF that you “Just had an idea that I’m going to invent a game where you throw birds at pigs, dude. I mean — birds at…pigs!”

Your friend pauses and says, “Look, that’s been done before.”

“Huh? What? Birds being thrown at pigs? That’s so original!”

“Nope. There’s even a movie about it. Oh, yeah, and trademarks. You’d go under before you even got started. And you’d have a bunch of legal fees to pay for infringement — or whatever it’s called.”

And that, fellow business starters, is why business ideas must be tested. 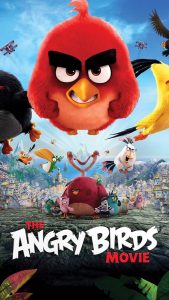 How to test a business idea

Okay, so the above is just one way to test a business idea. Although it’s best to do more than just ask your mate if it’ll work. Because let’s face it, he might not even have heard about Angry Birds and then you’d really be out of pocket!

Yes, the first thing is to tell someone about your idea. But here are three other things you can do to test your business idea properly so that you don’t end up investing the kids’ education on some hair-brained thing like “Convince Everyone to Eat Less Healthily so as to Save Money”.

Now, if you’re a Lone Ranger and haven’t convinced anybody else yet to join your new venture, then the phrase “Conduct Market Research” probably should be rephrased as “Do some serious googling!” 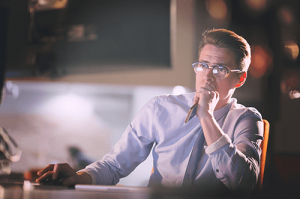 Or you could conduct a survey. If your business idea relates to a service you want to offer in your neighbourhood, pull out that trusty twentieth-century clipboard of yours and do an actual, honest-to-goodness pen and paper (wow!) survey. 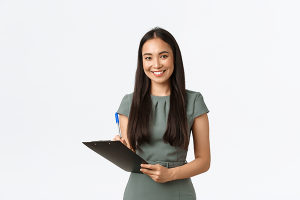 However you do it, you need to research your market and ensure you know if there’s room for that idea about pigs and birds that you just had.

Sure, sometimes it’s difficult to know if there’s room for a new idea. I mean…birds being thrown against pigs!?

No one saw that one coming. (And, FYI, Angry Birds was Rovio’s 52nd attempt at making a successful game. So — there were lots of failed ideas for them before they hit the “pig” jackpot!)

2. What value will your business idea bring to adopters?

You need to write this baby down (and we don’t even mind if you write it down with a pen on paper or with a finger on a phone).

In the case of Angry Birds, the value was possibly something like “Lighthearted distraction during crazy-mad workdays”.

Like market surveys, this value proposition can sometimes be difficult to envisage if your product or business idea is so unique.

But, other times, the value proposition is clearly of no use to anybody and so it becomes immediately obvious that the business idea is a bad one.

3. Start small and build from there

Okay, so you got this far and realised that the idea isn’t so bad, after all. You’re just about to call your trust account manager to gain access to the kids’ tuition funds when…

…the calm hand of Start My Business comes through and says, “Wait, wait, take a breath…”

The proof is in the pudding, as they say.

Even the best ideas can fall short when actually implemented.

Markets are made of people, and people’s minds are always changing.

If all it took was a great business idea to get a business going, all those incredible startups around the world would never fail.

But startups do fail (70 per cent of them within ten years, to be precise).

Once a business gets going, the reasons for failure can be many. Failure to have an accurate and thoroughly worked-out business plan is one of them. Another reason is not having enough legal support for your business.

But above all of that is the business idea.

You can have an incredible business plan, but if the basic idea is flawed then the business is more likely to fail.

You can have all the legal support you need, but if the basic business idea is bad then none of that legal support will bring you anything in the end — because the business is still likely to fail.

The business idea is the base of the pyramid from which all other business solutions arise.

If the base is essentially unsound, the whole structure comes down.

The final test for an idea is when you actually start running the business. So, start small and don’t take any major risks — yet. Feel the waters, see if people are interested, watch the market.

If the idea is bad, you won’t lose a lot despite trying it out.

But if it’s a good one, that small start can quickly snowball into something even bigger than Angry Birds! 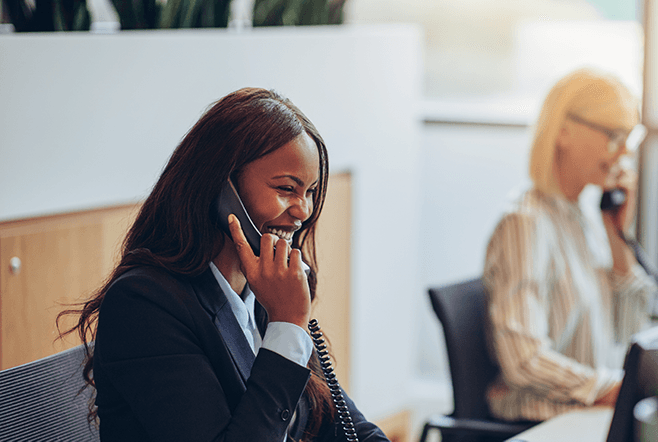 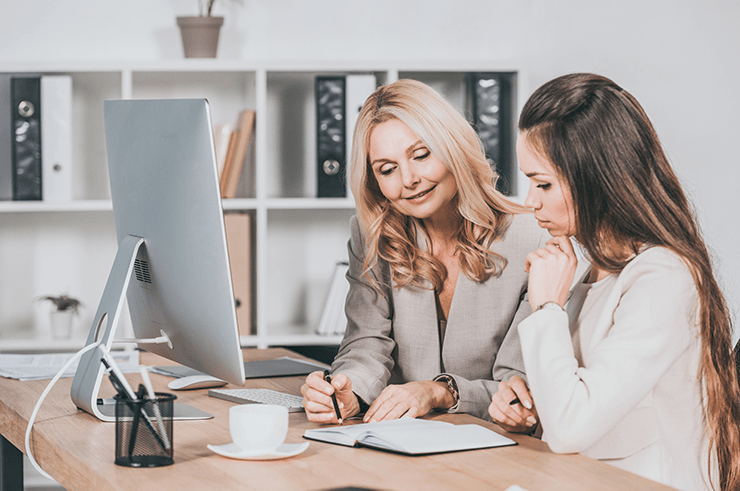 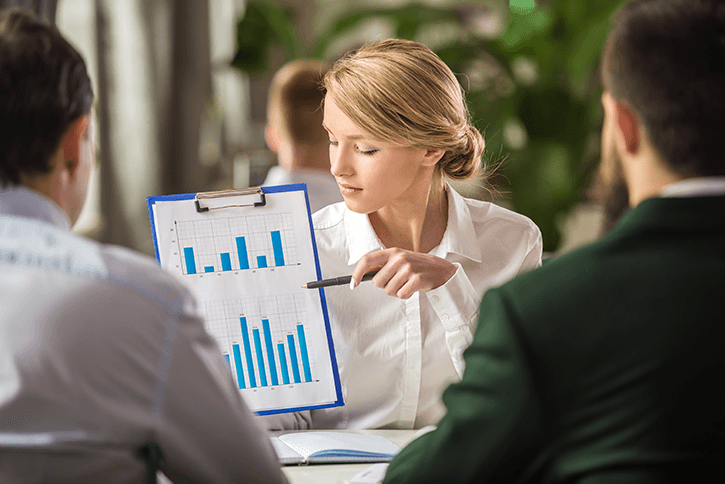