Register a Trade Mark in Singapore

The risk of operating without a registered trademark in Singapore is high because it uses the first-to-file regime as opposed to a first-to-use one. Also, Singapore’s large percentage of people who speak Chinese means word will likely spread about your product to Mainland China (the “Wild West” of modern trademark registrations). Registering a trademark in China should therefore be a key element in your overall trademark registration strategy for Singapore. We will help you with all these points and make your Singapore Trade Mark Registration as simple as possible.

Please select additional classes if there is more than one category of classification you wish to register for. Each additional category will cover the Official filing fees and our professional charges.

We provide everything you need to register and thereby protect your trade mark in Singapore.

We will have your trade mark ready for you in 270 days.

Our team of trade mark experts will advise you on anything and everything you need to properly register your trade mark in Singapore.

Our trade mark registration package takes care of everything you need to register your trade mark in Singapore, including advice on strategy and classification. 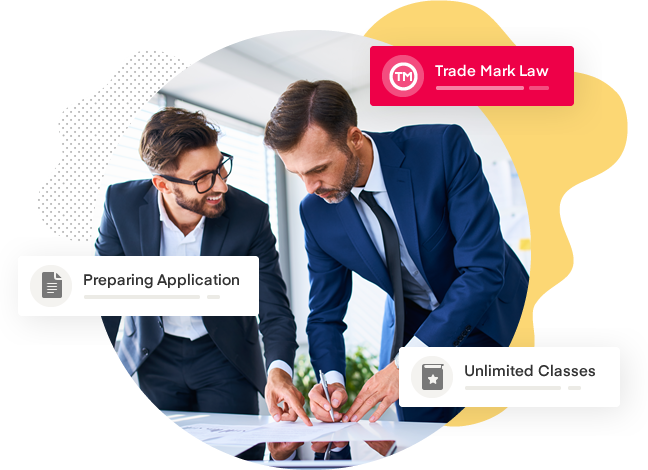 A copyright is a form of protection provided to authors for their original work. This includes creative and intellectual work like:

A trademark is a sign which distinguishes a company’s product or service from its competitors. A trademark can be a:

A patent is an intellectual property right granted by the government to an inventor for the exclusive exploitation of their invention.

A registered design is protection provided to the appearance of a product or part of a product. It defines how a product looks. 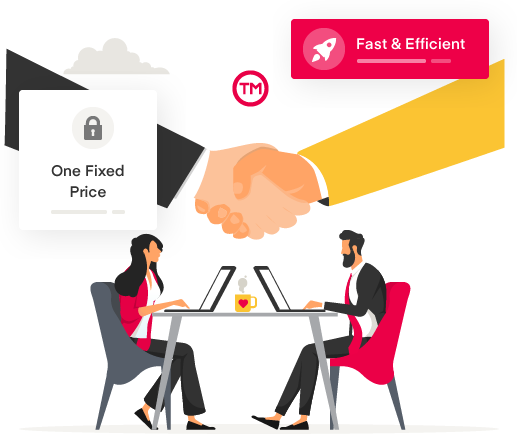 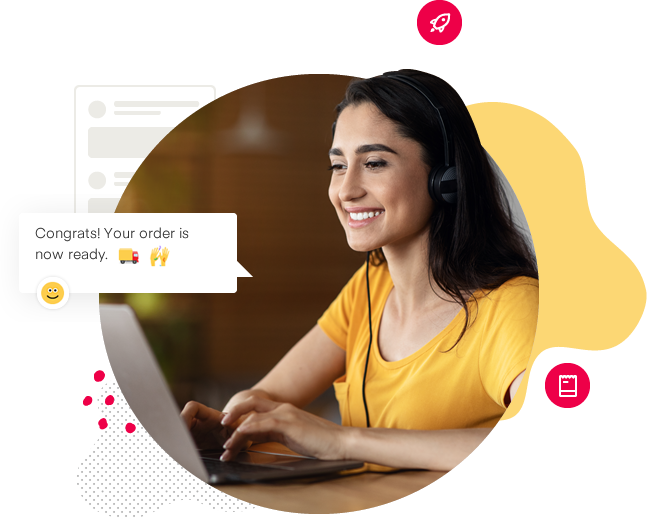 “The Start My Business team made the process for registering a trademark in Singapore exceptionally easy. I am very grateful.”

“Start My Business’s advice regarding registering a trademark in Singapore was invaluable to me! ”

“The Start My Business team gave me such excellent service during my Singapore trade mark application. What an awesome team!”

Here are some common questions about registering a trademark in Singapore. 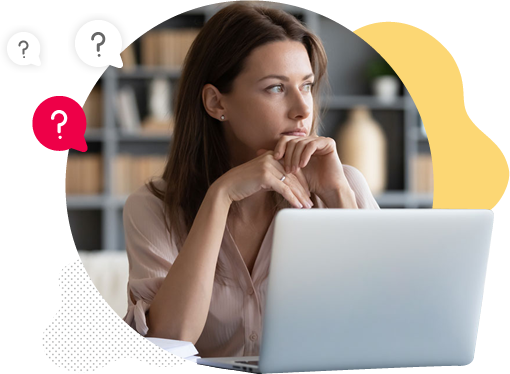 How long is a Singapore trade mark valid for?

A Singapore trademark is valid for ten years after the date of application and can be renewed indefinitely every ten years.

What kinds of marks can be registered in Singapore?

The Intellectual Property Office of Singapore states that the following marks are eligible for being registered as trademarks:

On what grounds could an unregistered trade mark opposition win out?

In first-to-file regimes (such as Singapore, China, Hong Kong, and Europe) it is crucial to file for a trademark to be guaranteed any protection in IP court.

What cannot be registered as a trade mark in Singapore?

The Intellectual Property Office of Singapore (IPOS) delineates numerous elements and types of marks that cannot be registered. Some items include:

There is no need to know all these rules if you use the Start My Business Singapore Trade MarkRegistration service. We will guide you through the application and minimize the chance of objections to the mark during its examination.

Can I sell my Singapore trade mark or license it to others?

Yes. This is perfectly within your rights to do so. Please seek out expert advice when doing so.

Get in touch now, simply complete the contact us form or email us for a 24 hour response.