How to Find a Business Idea That Leads to Success​

Trying to find a good business idea can be tough. A startup business idea might sound great in one’s own mind but really be quite terrible when put into practice.

There needs to be a system to test innovative business ideas before investing too much capital in them.

This article delineates some key steps to perform when testing any unique business idea.

A customer’s needs can be separated into many different categories. Some people seek better reliability in their services (e.g. a more reliable internet connection) while others are looking for lower prices and are willing to take a few cuts on quality to achieve that.

Transparency is a customer-need that has become extremely popular in the last decade. FinTech companies that offer transparency (such as how TransferWise explains its fees clearly) often have an advantage over others.

Potential customers might need better accessibility, such as onramps into a store for those customers who are in a wheelchair.

All good business ideas need to answer these two fundamental questions to be successful:

There are three broad categories for a business idea.

These business ideas are designed to tackle existing problems in the market. For example, let’s say you live in a remote area where package deliveries take too long to arrive. A possible business idea would be to contract with locals to get packages delivered on a “gig” basis, as Amazon has done with its Amazon Flex program.

Or, perhaps deliveries can’t be made in your remote area because of bad roads. A project to build better roads might be a worthwhile business idea.

2) Business ideas that disrupt the market

Uber, Airbnb, Spotify — all these businesses have one thing in common: They completely disrupted the existing business model.

By the way, did you know that Blockbuster was once in negotiations with Netflix to be bought by the streaming giant? It might’ve saved Blockbuster’s business, but a chief player at Blockbuster stopped the deal, and then it went bust. Bad business ideas can destroy big, established businesses as much as startups!

“Disruption” seems to be the mantra of every new FinTech onto the scene, disrupting traditional banking systems so as to put more power into the hands of the consumer.

This type of business idea is simply one that “does things better”. You might want to open a pizza place in the same vicinity as an existing one. Your business idea might be based on the fact that your pizza chef was trained by the latest Pizza Chef World Champion himself!

Part of offering a competitive advantage is also merely to offer improvements on an existing product or service. Maybe your new pizza place doesn’t have the World Champion Pizza Chef slaving away in the back but the pizzas are indeed tastier, more affordable, and the place is always spick and span — and the pizzas are cheaper.

A business idea which offers a competitive advantage has good chances of succeeding provided all other elements of the business, like marketing and a solid business plan, are in place.

It is crucial to test a business idea before launching into a full-scale program to bring that idea to market.

There are several ways an idea can be tested, some more effective than others.

The first way is to simply bounce the idea around with friends and family and get their feedback. You just need to watch out for bias on their part because they know you. Too often, friends and family don’t want to offend, which automatically flaws their opinions.

In this case, you can conduct a survey of strangers — ideally, ones who are in your target market.

Even better would be to discuss your idea with a professional who has extensive experience in matters of business. It isn’t only the idea itself that must be validated but also your plan on how to bring that idea to market. Is it viable to create a plan around that idea? Is it something that requires a second or third opinion? What would people have said about a service like Uber before it became the de facto standard for cheap and easy rides? Would they have supported that idea?

We offer a comprehensive business idea testing service which goes above and beyond in testing your business idea. It includes discussing the idea with experienced business people and industry experts who will be able to advise you on what might be good or bad in your idea.

Regardless of which option you choose — quick or thorough — you must test your idea before executing it. It is the only way to save yourself plenty of heartaches, as well as plenty of potentially lost money. 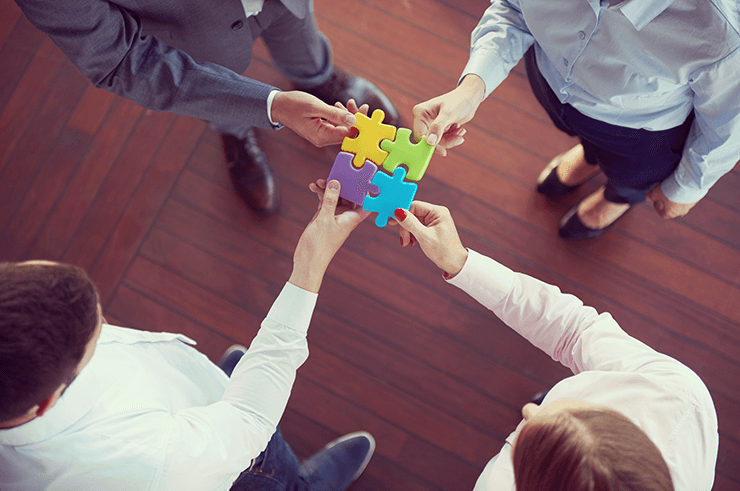 How to Build Your Business

Almost everybody knows the obvious and essential activities required to build your business: Marketing, good … 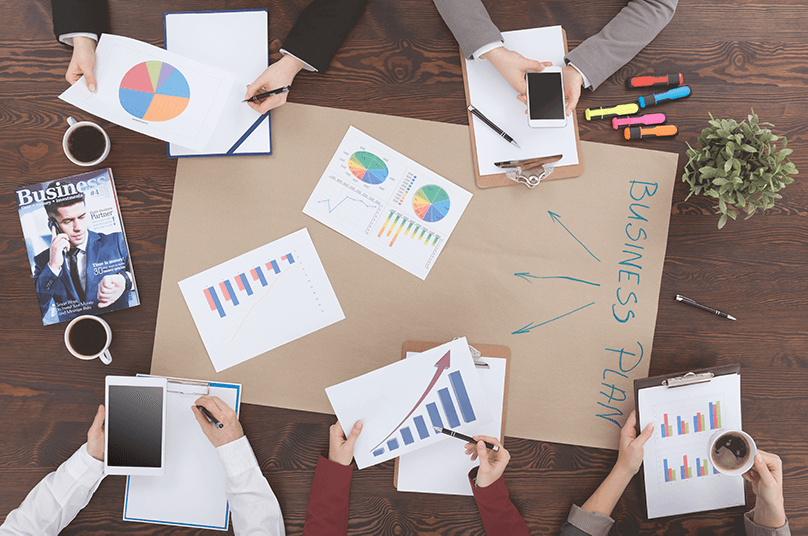 A Simple Guide To Writing Your First Business Plan

The Oxford Dictionary defines a Business Plan as: “A document setting out a business’s future objectives… 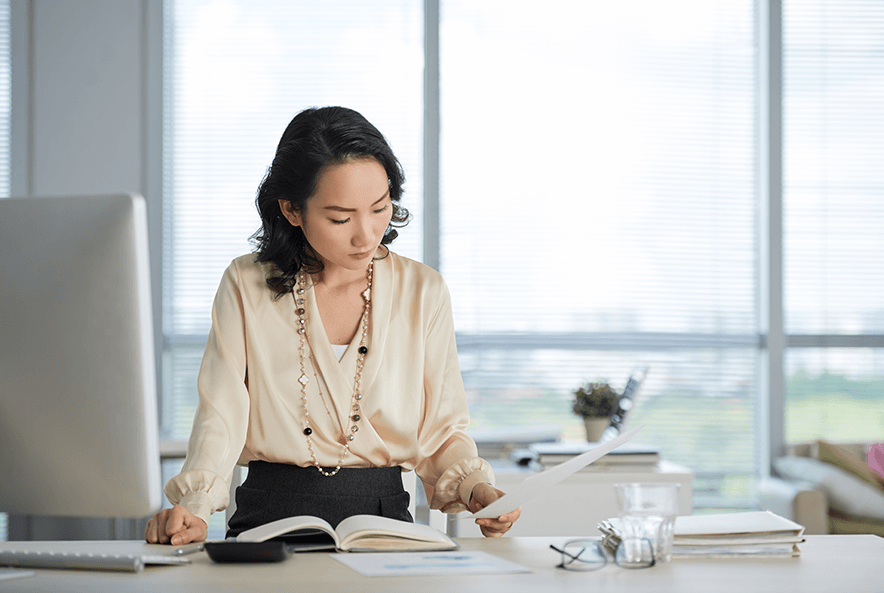 Business insurance is one of those things that pinches a bit when you pay every month, but would hurt a lot mo…